Commenting on the event, Chairman John Crothers said “Braid Valley Vintage Enthusiasts have been hosting this annual event for 20 years, raising money for Charites, the voluntary committee decided this year to support Air Ambulance Northern Ireland.  We know from so many the vital service this brings to everyone and it was a pleasure to make such a significant donation of £10,250.00 to the charity.  This would not have been possible without the support of those attended, the sponsors and the committee – thank you to everyone who supported in any way” 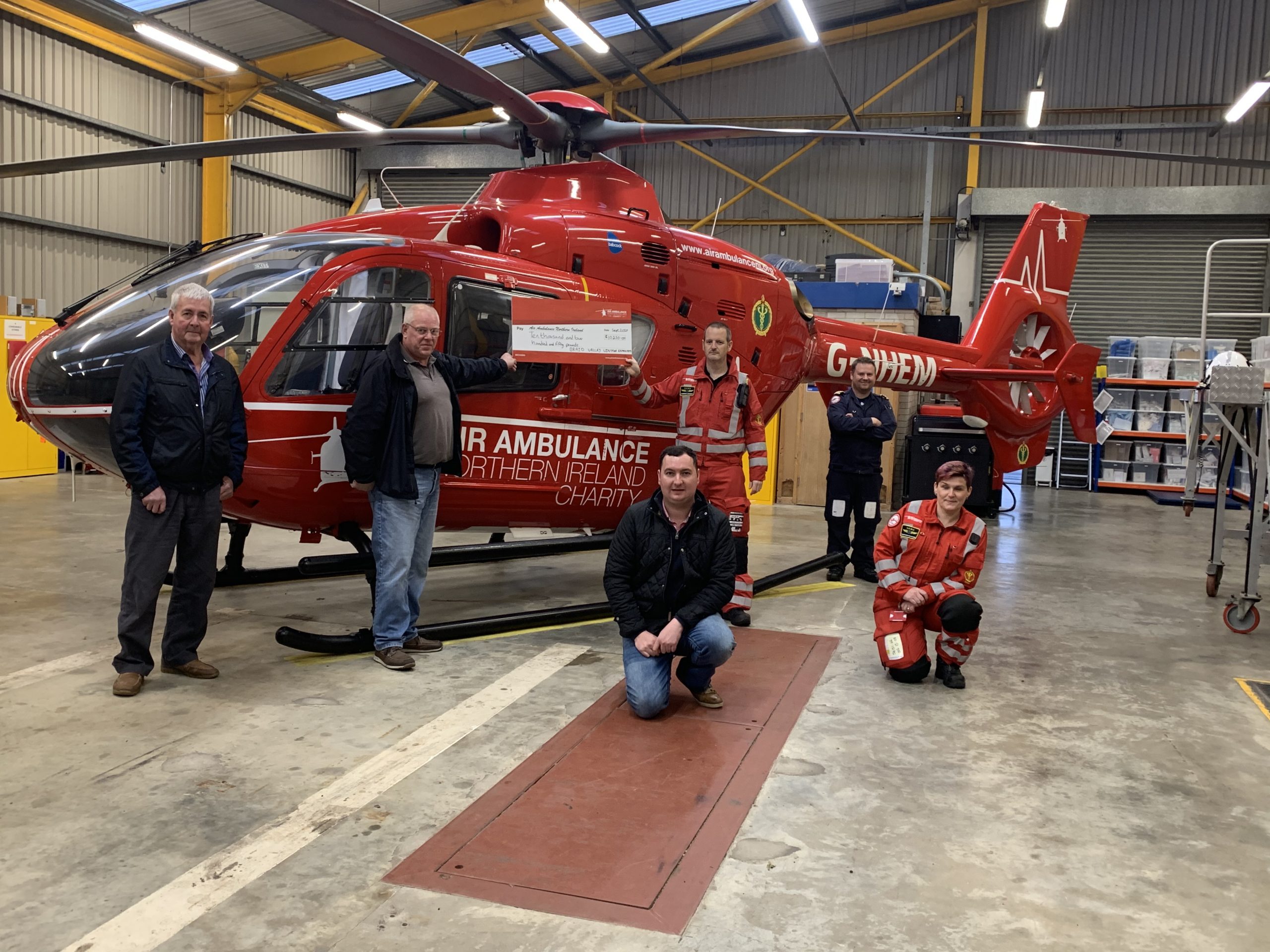